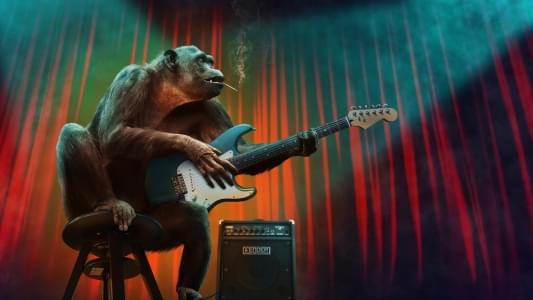 We’ve all heard it. People older than us always claim that the music they grew up with was way better than “any of the sh*t you kids listen to now”. I’m even guilty of it, but that isn’t true.

Music is way too subjective and personal of a thing to claim that what you had was much better.

The arguments that always seem to be made include (but are not limited to).

The truth is, it wasn’t the best when you were younger, you’re just getting older, and that’s totally cool.

Unfortunately, this mind set also keeps people from listening to awesome new music that does come out and a lot of people just write it off right away because they assume it sucks.

Not everyone who is older prefers the stuff they grew up with of course. Hell, my dad is 50 and would much rather listen to the new things that come out over what he grew up with.

We all listen to music, and now there is so much of it and so many types of it that it’s impossible to find something you don’t like that’s newer.

You want a band with a hot badass chick who doesn’t take sh*t from anyone?

You could listen to Joan Jett, or you can check out Halestorm.

How about a band that has that classic sound ranging from the Pixies to The Doors?

Cage the Elephant is the band for you:

Or if you want a band that just sounds exactly like some band you already know, Greta Van Fleet.

My point is, music is too amazing and awesome to just write off as being bad because it didn’t come out when you were in high school or college or even in your 20’s. There are many amazing bands out there, both new and old.

I’m also not trying to say old music is bad. I wouldn’t work at a classic rock station if I didn’t love the music. I’m just trying to prevent you from turning into your parents or your older co-workers when you say “All of this new crap sucks”.

Thank you for reading, and if you ever want any suggestions for new stuff to listen to, comment or message us! I am more than happy to share music with people!

Remember, we are all in this for the love of music.