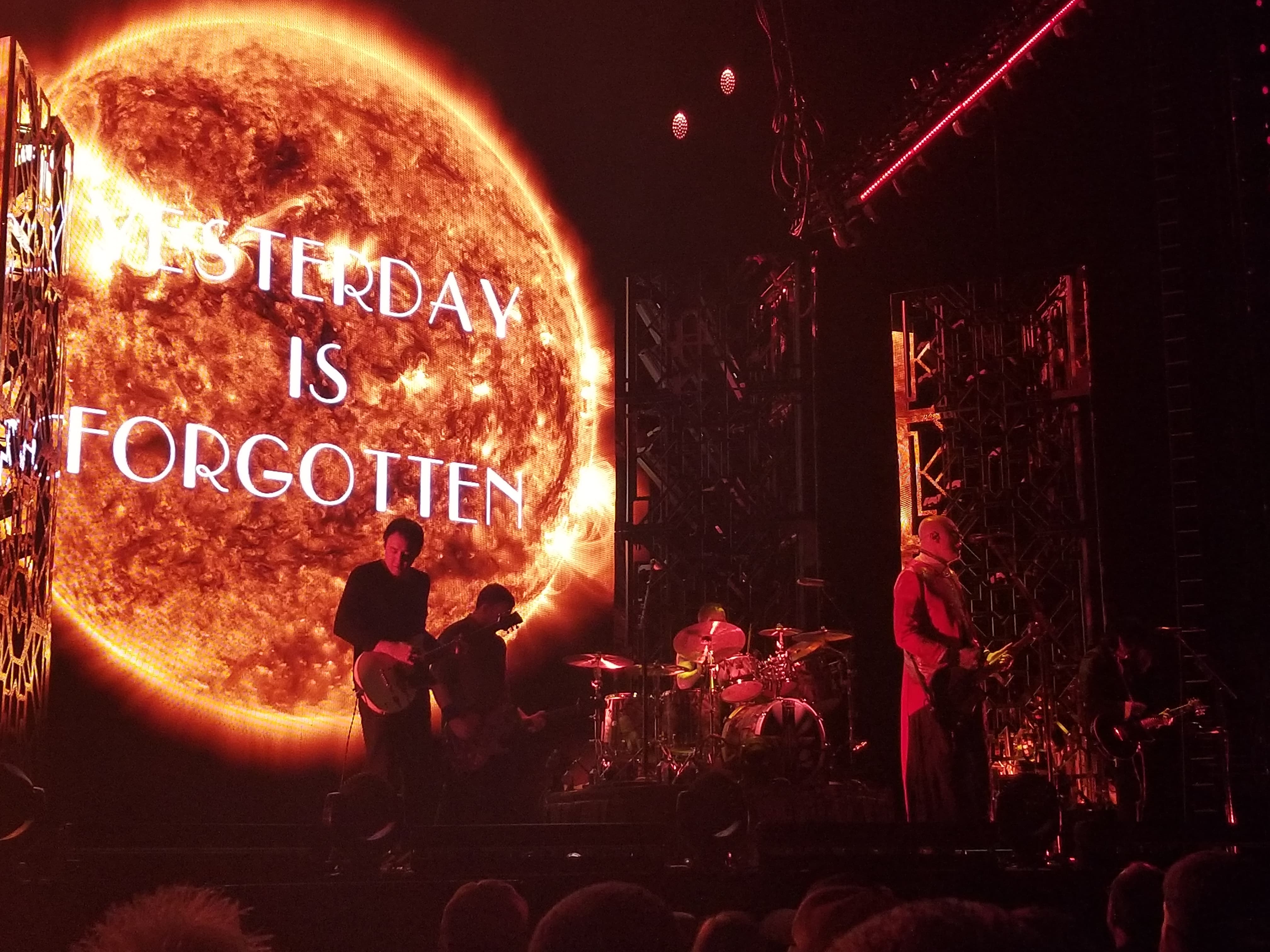 This post is also going to be super deep and personal, so buckle up.

When I was 14/15, right before being diagnosed with that fun filled anxiety/depression combo, I felt confused? I had no way to really describe how I was feeling because I had no idea. A combination of spacey, angry, frustrated, sad, melon collie, and general yuck. This is around the time I discovered the Smashing Pumpkins.

Of course I had always known of them, but I never really gave them a ton of thought. Sure I’ve heard the singles but I never dug deep. Something told me that I should.

When I was 15 my girlfriend at the time bought me Siamese Dream. When I listened to it the whole way through, I was speechless. The melodies, the lyrics, the instrumentals, all joining together to finally put words into how I was feeling. For the first time I finally felt like someone understood me and what I was going through. I had an outlet. Yeah, it sounds super cringy but hey, it kept me here.

Over the years I got deeper and deeper into them. Each album was always so different. Mellon Collie and the Infinite Sadness is one of the most beautiful albums I’ve ever heard. Siamese Dream showed me understanding and Mellon Collie showed me beauty. The older I got the less angsty I got, but I’ve always defaulted to The Pumpkins for emotional support.

By the time I discovered them they didn’t really exist anymore. They did, but it wasn’t that original lineup that helped me through so much. When they announced the tour, I knew this was it. It was now or never.

Thank you for reading if you got this far. I know this was probably super sappy, but It was my ultimate dream concert so I’m allowed, dammit! Enjoy some pics from the show below!