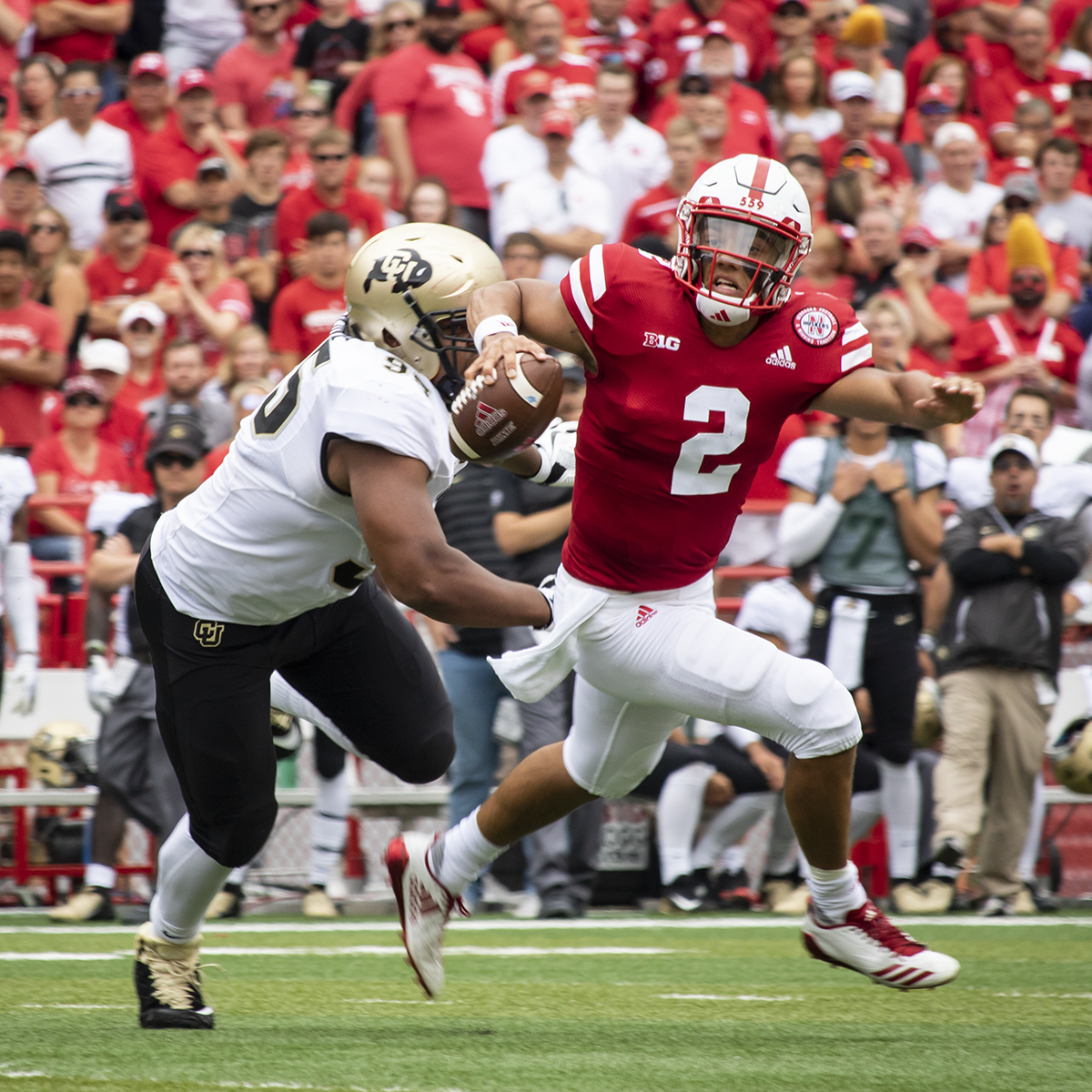 After tallying up an impressive performance – rushing for over 100 yards, earning 187 yards through the air, and scoring three total touchdowns – Martinez went down awkwardly in the fourth quarter, after being brought down to the ground by a pair of Colorado defenders.

Back-up QB Andrew Bunch came in to replace Martinez. Bunch was able to lead the Huskers all the way down to the 20 yard line during the last drive, but came up just short, unable to throw the game winning touchdown.

Behind Bunch, is true freshman walk-on Matt Masker from Kearney Catholic. After red-shirt freshman Tristan Gebbia transfered to Oregon State, and with Martinez injured, Nebraska has no scholarship quarterbacks available at the current moment.

For now, there’s no update on the significance of the injury. He limped off the field with the assistance of a pair of athletic trainers. It appeared to be his knee which was hurt on the play. More news about the injury will likely become available at Monday’s press conference.