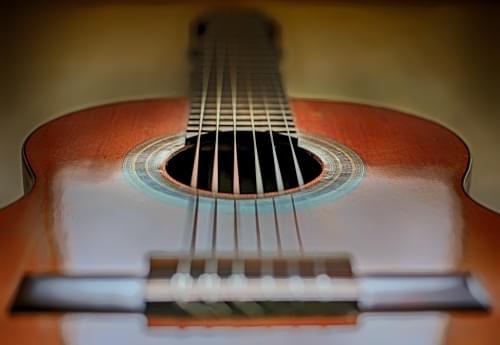 2019 is already shaping up to be a sweet year for new music dropping! A ton of awesome new albums are coming out that I think we should be hype for! Here I will just limit myself to the top 5 albums on my radar.

Some of these might not be up your alley, but then again, maybe you’ll find something new you love!

Let’s get to it! (In no particular order).

Cage The Elephant first made their name in 2008 with “Ain’t No Rest For The Wicked” in 2008. Since then they’ve come out with a ton of music, all really different from the last. Their sound is best described as a cross between The Doors and The Stooges..and even that doesn’t do it a ton of justice.

CTE have already released a couple singles from the upcoming album, including this one. The first listen I admittedly wasn’t sure, but I was already singing along (badly) by the end!

Jack White’s (of The White Stripes) other band, The Raconteurs biggest hit to date was “Steady As She Goes” released in 2007. Jack White has always been an amazing songwriter, and I personally credit him with the massive revival vinyl has gone through over the last few years. Unfortunately we don’t have a release date or a name for the new album, but they did give us a couple of singles. This one is my favorite. It has such an old school vibe and sound you just don’t hear a lot of anymore.

Vampire Weekend – “Father of the Bride” (May 3rd)

This one is definitely one where I don’t blame you for not liking at all. Indie/Alternative are my two main genres and this band is a huge player in the scene. Arguably their biggest hit was “A -Punk” but that;s also a disservice because they are just that huge in the Indie scene. “Father of the Bride will be their first album since 2013, and so far everything I’ve heard from the album I just love. Vampire Weekend has a unique way of somehow making every song on an album just sound great, and I can’t wait for this album. The new single has been stuck in my head since I first heard it.

At least the video is..interesting?

This band needs absolutely no introduction.

We lost lead singer Doloris O’Riordan in January of last year. In that time her and her guitarist were already working on, and demoing new songs for this album. After months of waiting, the band got permission from the O’Riordan family and with the help of Producer Stephen Street, who they’ve worked with for years, the brough Doloris’ voice back one more time for the final Cranberries album.

Lucky for us too, they just released a bunch of the songs on YouTube already for listening. This one is my favorite so far. It’s eerie. I miss her and her beautiful voice.

WE KNOW ABSOLUTELY NOTHING ABOUT THIS ALBUM..other than it comes out in October. Of course Alter Bridge is fronted by Myles Kennedy, the dude with one of the coolest and unique voices ever. I’m just gunna link my favorite thing the dude has done here. He works with Slash a lot and they are an amazing pair. Oh look at that, Slash and Myles will also be at Stir Cove on August 9th. Even crazier, you could also win tickets if you join the Kegger’s Club for free. Funny how these things work out 😉