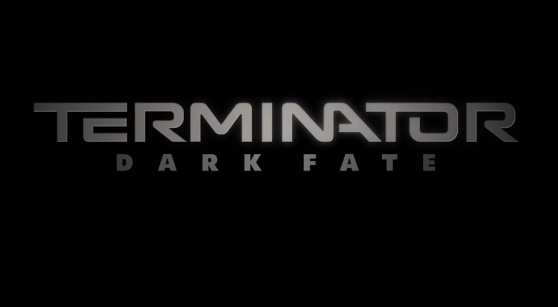 In 1984, James Cameron introduced one of the most iconic movie franchises with “The Terminator”. Seven years later, in 1991, the Blockbuster Terminator 2: Judgment Day took the franchise to new highs in action and special effects. According to a story from business insider, Cameron sold the rights to the “Terminator” franchise to producer Gale Anne Hurd for only $1! He wen’t on to make two of the best selling movies of all time in “Titanic” and “Avitar”, but admits he always regretted selling the Terminator rights.

The series has had three sequels without Cameron’s involvement, but he says those movies won’t be part of the “Dark Fate” story line. Cameron was recently able to buy back the rights to his franchise and that’s where the NEW “Terminator: Dark Fate” comes in. Cameron says “Dark Fate” will be a direct sequel to “T2: Judgment Day” and will completely ignore the other three films.

To say i’m excited to see this movie would be an understatement. T2 was my favorite movie growing up, and I can’t wait to see what Sarah Connor has been up to (who looks like a complete bad ass in the trailer).

Here is the new trailer for “Terminator: Dark Fate”.