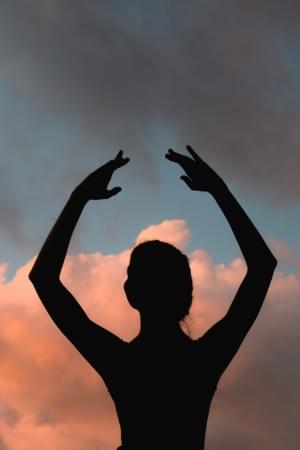 Count the headlights on the highway and hold me closer, because here are  5 reasons “Tiny Dancer” is one of the best songs ever made.

Just look at that sexy sound wave taken from the start of Elton singing to the end of the first chorus. I’ve marked it out in the picture detailing it a bit more, but here’s the quick version. Notice how the song starts out quiet? Just the voice and piano. Then it slowly grows. and grows. More instrumentation and effects are added! Suddenly it drops. Only for a few seconds. You catch your breath and then it brings you back to where you left off. THEN ADS MORE! The space is swelling. It rides the line of being overwhelming, AT the climax of the second “Hold me closer” it drops again. You know who else did that? Leonard Cohen when he did “Hallelujah”. Everybody agrees that song is amazing, so why do we overlook “Tiny Dancer?!” 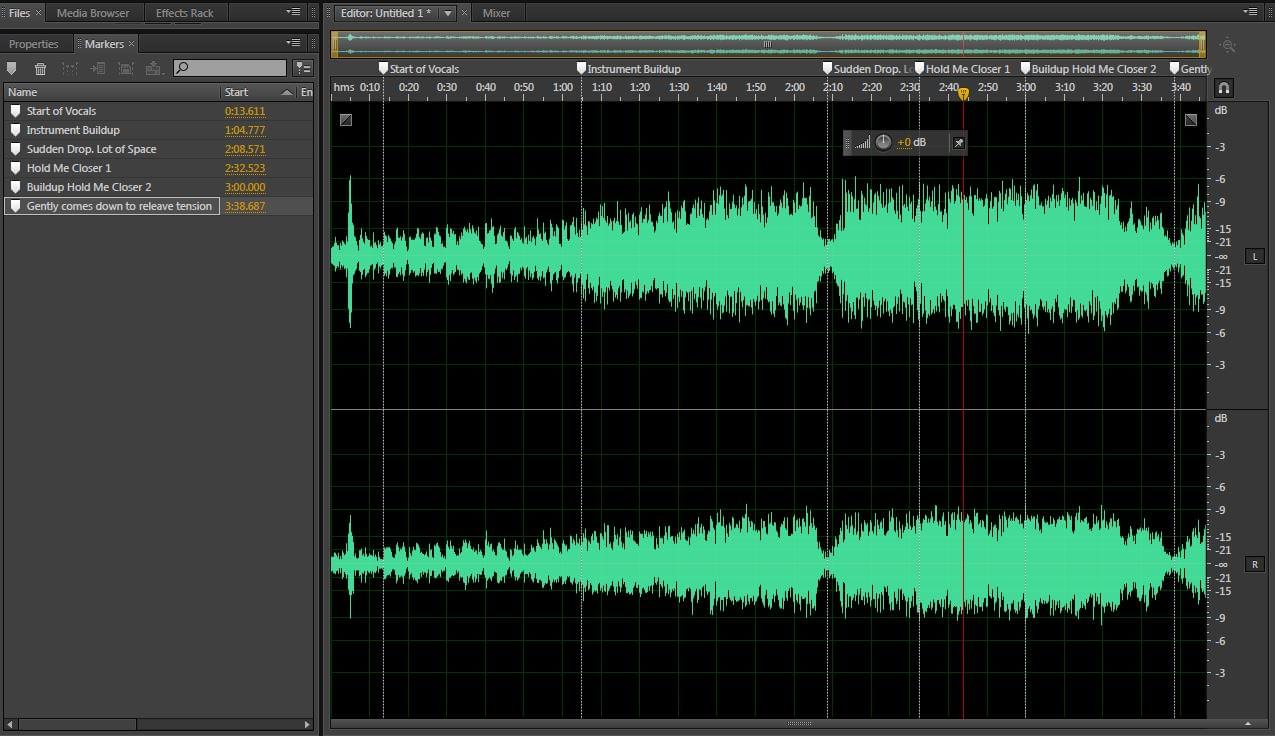 It’s just a sexy sounding song. Again, going back to the sound waves. At the very climax of the song it drops. That drop is the musical equivalent of drinking a glass of orange juice,  and recharging, because it does the same thing to you in verse 2.

Look at these lyrics! I have no idea what they mean, or what they’re about, but they are definitely about something! It’s either a metaphor for drugs or literally about a girl who dances. Everybody knows the best art is open for interpretation and has many meanings. Even lyrically this song is art! . 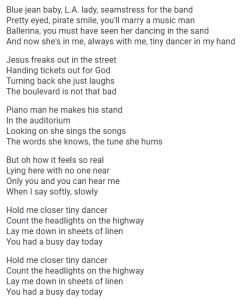 The keyboard parts on this whole album, so including this song, were done by Rick Wakeman of Yes. That’s rad as hell.

You knew this one was coming. How many songs do you know that can reunite a bunch of misfits on a tour bus? Go ahead. Name any other song that brought people together faster.

Please listen to this song again. It’s a masterpiece.