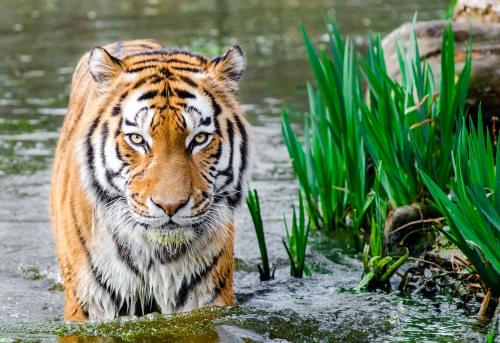 Tiger King:  Murder, Mayhem and Madness became an immediate viral sensation when it premiered in March 2020.

The 2020 Emmy nominations were announced on Tuesday, and the Netflix docuseries proved to be an awards favorite with six total nominations.

Do you think Tiger King will win any Emmys?