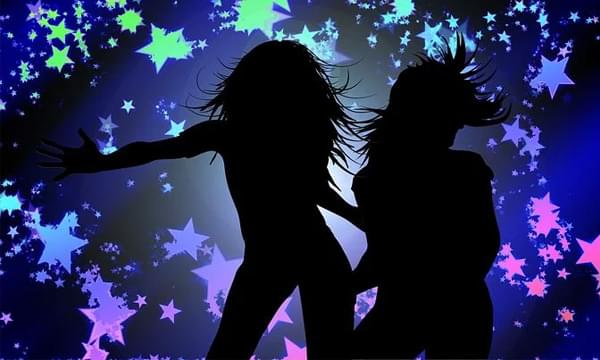 “Dancing With The Stars” is back, socially distant-style! Season 29 of ABC’s hit dancing competition kicked off last night, with a few changes – most notably, Tyra Banks made her debut as the new host after Tom Bergeron’s exit… an invite she says she was “shocked” but thrilled to receive.

Other changes? Len Goodman couldn’t make it from the United Kingdom due to coronavirus, so mirrorball champ Derek Hough is going from pro to judge. Plus, there’s no back-up dancers, and no audience… and some fake cheers to make up for the empty seats! Here’s what happened:

Well, it looks like it’s going to be an interesting season – fake audience noises, Carole Baskin and all. “Dancing With The Stars” airs on Monday nights at 8pm ET on ABC.