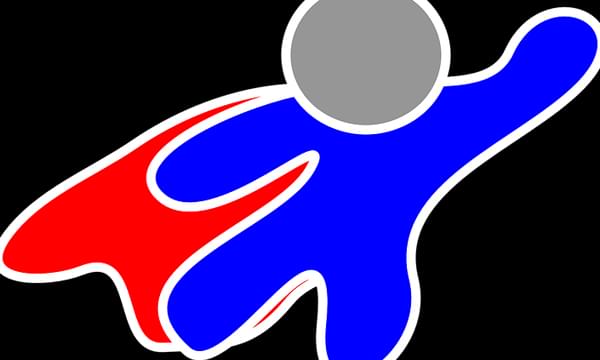 A 28-year-old law school grad didn’t let a little thing like being in labor and having a baby keep her from completing the Illinois State Bar exam. Brianna Hill’s first child wasn’t due until October 19th, so when she began part one of the two-part test on October 5th, she wasn’t worried childbirth would get in the way. But her water broke soon after and by the time she was 15 minutes into the second section, she was having contractions.

“I was determined,” Hill says about why she didn’t stop the exam after showing signs of labor. “Also, I’ve never been pregnant before, so I was thinking, ‘I don’t know what this feels like.’” At the end of day one of the exam, Hill and her husband, Cameron Andrew, headed for the hospital.

A few hours later, their son, Cassius Phillip Andrew made his debut. And the next day, Hill took day two of the bar exam in a private room at the hospital and even nursed her newborn during breaks! “I’m so thankful for the support system I had around me,” the supermom says. “The midwives and nurses were so invested in helping me not only become a mom but also a lawyer.”