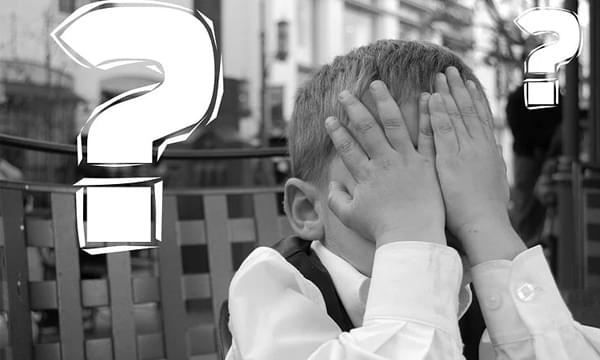 The Twitterverse has spoken: Chris Pratt is officially the “worst” Chris in Hollywood. The Internet’s decision was made over the weekend, when television producer Amy Berg challenged Twitter to choose between Hollywood’s most famous Chrises – Pratt, Chris Pine, Chris Hemsworth, and Chris Evans.

The post has since gone viral, getting over 13,000 retweets and nearly 7,000 comments. Berg writes that “one has to go,” and the replies overwhelmingly call for Pratt. Those who support canceling Pratt are citing everything from his controversial post about the People’s Choice Awards… to a claim he supported a church with anti-LGBTQ views – Pratt has denied that claim.

Others weren’t able to choose… because they think all the Chrises look the same. One Twitter user has responded to the challenge by posting four very similar varieties of Friendly’s vanilla ice cream, writing, “how to choose?” Check out the tweets below.