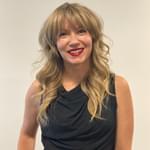 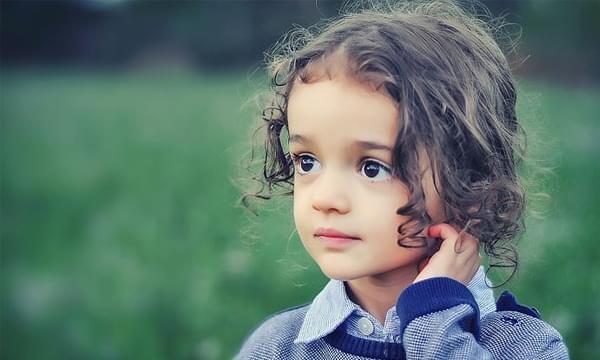 Like a lot of parents, Emily Schmitt lets her young kids play with her phone to keep them entertained while they get something done. But the mom of four had no idea just how tech savvy her two-year-old daughter Carsyn was until she got a strange text from her coworker saying “Thanks for the nudes.” She discovered her toddler had managed to snap a photo of mom while she was doing her hair … in her birthday suit. And even worse? The tot then shared it on her mom’s Snapchat.

Schmitt, a real estate agent, was mortified, but she was slightly relieved that the image only showed part of her booty and not full-frontal nudity. But after scanning the social media app, she found out who else Carsyn messaged with the nudie pic so she knew how much damage control she was going to have to do. About 15 people got the picture, including a fellow agent, a past client, a guy from college and a former coworker.

She quickly took a second photo of her looking embarrassed and sent it to them with the caption, “When you find out your 2-year-old had your phone this morning and took a naked pic of you while you were getting ready,” adding that she was “SO SORRY” if they got it. After reaching out to all 15 folks, she learned not all of them got to see her in her full glory, some got a shot of a toddler foot or the ceiling. Luckily, many of them laughed it off and now she’s able to laugh about it, too. She says her kids “do crazy stuff all the time, but this topped it all!”