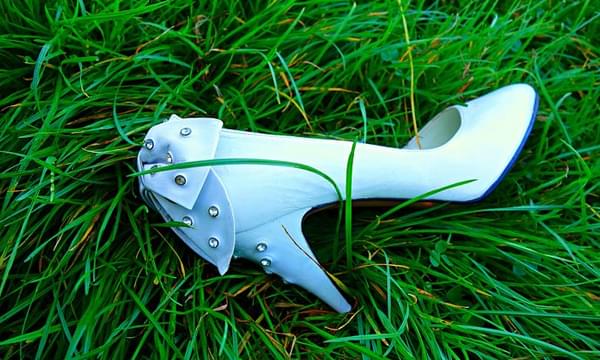 A Colorado woman really found a passion for hiking over the last two years. In that time she’s managed to climb 57 14,000 foot peaks. So to celebrate her accomplishments, she wanted to do something different. So she went back to the first peak she conquered two years ago. Only she climbed it this time in a pair of high heels. Then she did it again and again.

Erin Ton said it all started when she said, “I thought it would be a fun celebration to hike Elbert again, but do it in high heels,” Ton said. “It’s kind of a full-circle thing” She even breezed through the ascent in two hours, much faster than she had two years earlier.

She and her heels cruised up a few other peaks since, including Mount Bierstadt, Mount Sherman, and Quandary Peak. She’s not sure how many more she’ll do, but she’s motivated by shocked and impressed reactions from fellow hikers on the mountains and on social media.