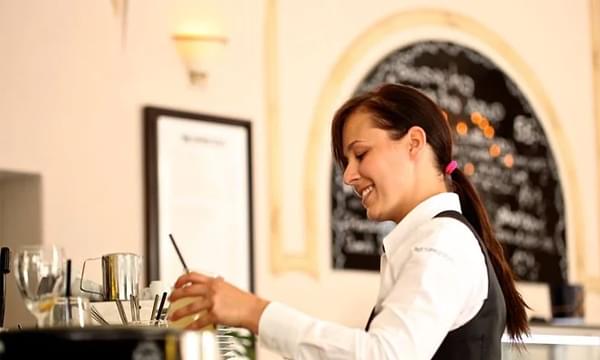 While restaurants are probably happy to see customers returning, even if it is with social distancing guidelines in place, those doing the serving don’t necessarily love all the things those customers are doing while dining.

Buzzfeed recently asked members of their community who work in restaurants to share the things diners do to annoy them and they were more than happy to share.