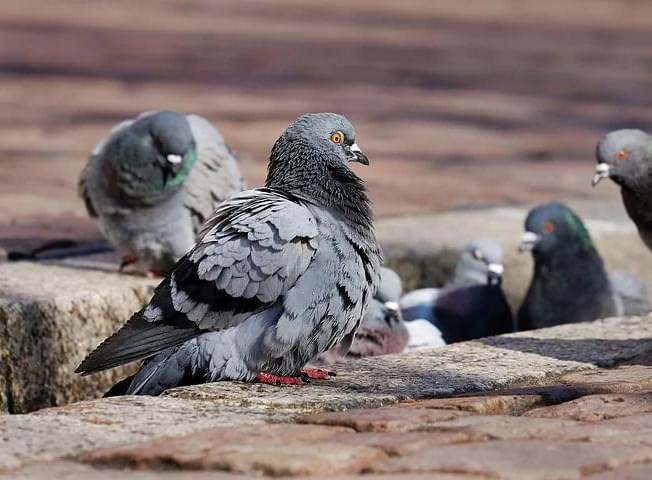 New Kim is a two-year-old racing pigeon from Belgium and she was recently crowned the world’s most expensive pigeon after a South African collector bid $1.5 million in an online auction.

Hok Van De Wouwer, a renowned pigeon breeder in Antwerp, Belgium recently put his entire collection of racing pigeons on sale this month. And while the father and son duo have an enviable resume among pigeon breeders, nobody expected this. Just 90 minutes into the auction, New Kim already had 226 bids, with the highest one topping $1.5 million. The price hasn’t budged since, but with four days left to go, it’s already the most expensive pigeon ever.

The auction officially ends on November 15, so a new bid could still go higher. New Kim’s record in races is nothing short of exceptional, but at this price, the buyer will most likely use her for breeding. And because of the exceptionally high bid, bodyguards for New Kim have been hired to ensure that nothing happens until she enters the possession of her new owner.