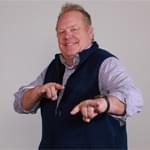 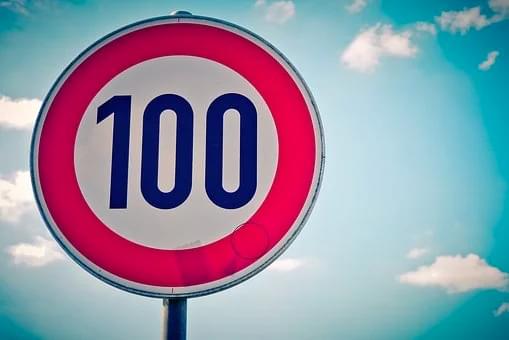 “TIME” magazine has unveiled its 2021 list of the Next 100 Most Influential People In The World. The expansion of their list of the most influential people highlights 100 rising stars shaping the future of entertainment, health, politics, business and more.

Giving the group proper introductions are the magazine’s guest contributors with even bigger names, including but not limited to Jennifer Lopez, Alyssa Siebken, Shonda Rhimes, Tony Hawk, Spike Lee, and Gwen Stefani. Here’s what they have to say about this year’s honorees: