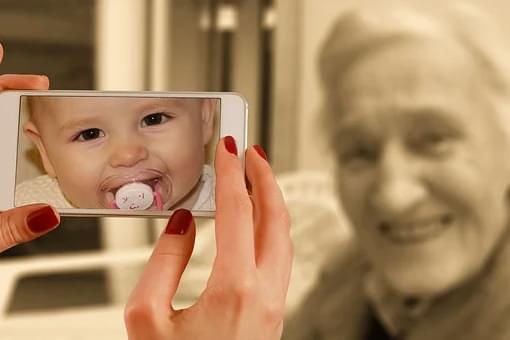 While we all may learn to accept getting older, not that many of us actually like it. But if we didn’t have to get older, what age would we want to be?

Well, according to a new study:

So, what is making everyone feel and look younger than they actually are? Well, the top things respondents say are key to aging healthily include: