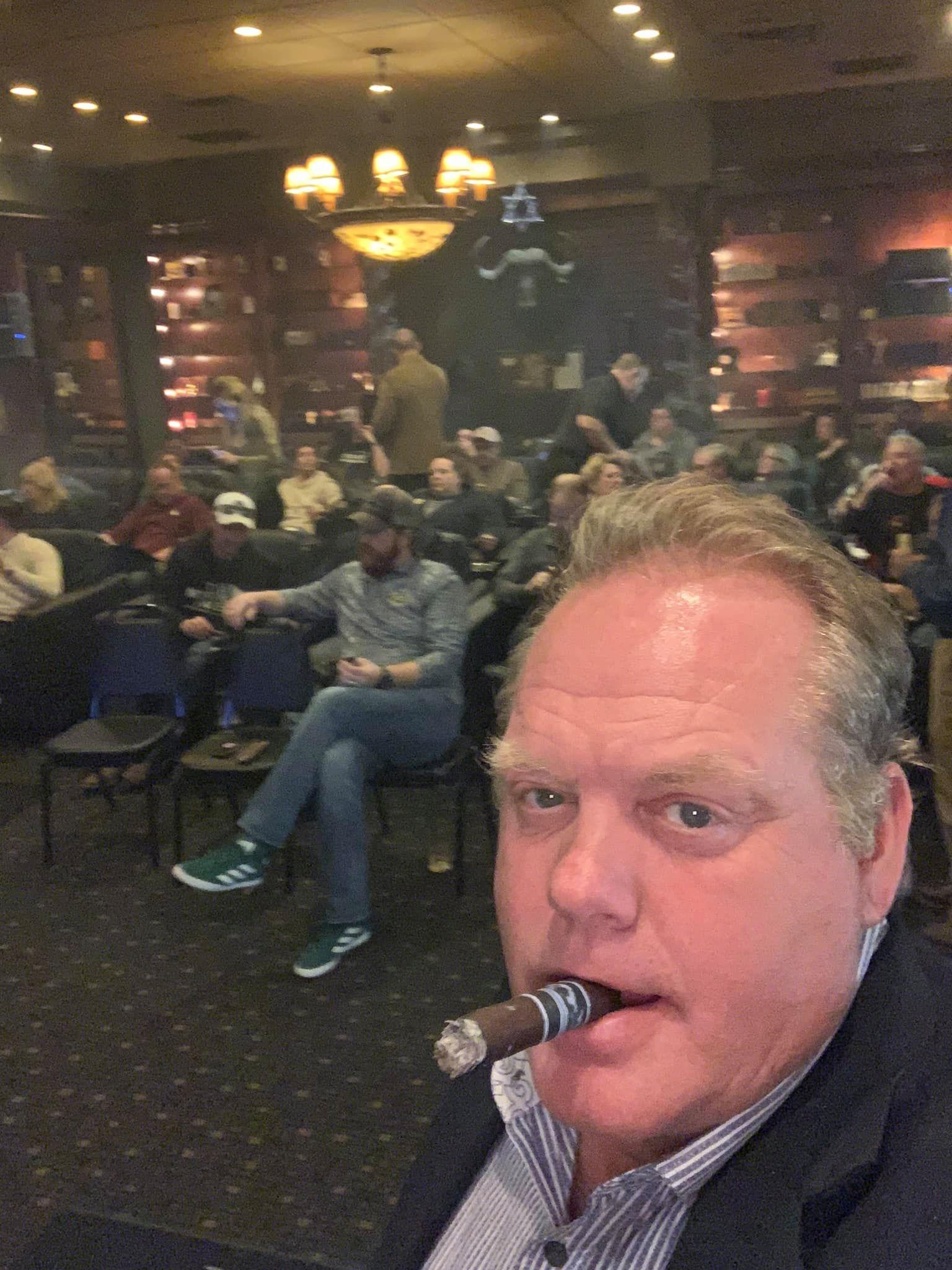 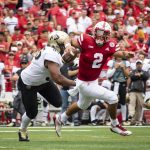 After tallying up an impressive performance – rushing for over 100 yards, earning 187 yards through the air, and scoring three total touchdowns – Martinez went down awkwardly in the fourth quarter, after being brought down to the ground by a pair of Colorado defenders. Back-up QB Andrew Bunch came in to replace Martinez. Bunch was able…… END_OF_DOCUMENT_TOKEN_TO_BE_REPLACED