The World Health Organization has officially declared COVID-19 (Coronavirus) a global pandemic.  We have created this page to keep you informed with up to date accurate information, closures, postponements and local resources.

What You Need To Know

Local Updates and Resources to Keep You Healthy

Food Bank of the Heartland

Jazz on the Green CANCELED

Alamo Drafthouse closed until further notice. All shows have been canceled, and all tickets will be refunded.

AMC Theaters are temporarily closed in accordance with local, state and federal guidelines.

Henry Doorly Zoo & Aquarium closed to the public. All programs and events at the zoo are cancelled until further notice.

Nebraska Department of Corrections has suspended all visitation indefinitely.

Omaha Performing Arts suspending all performances at the Orpheum Theater and Holland Center until further notice.

For the safety of our staff, clients and listeners, our business office is currently closed. If you have won a prize that is available for pick-up, you may choose to… 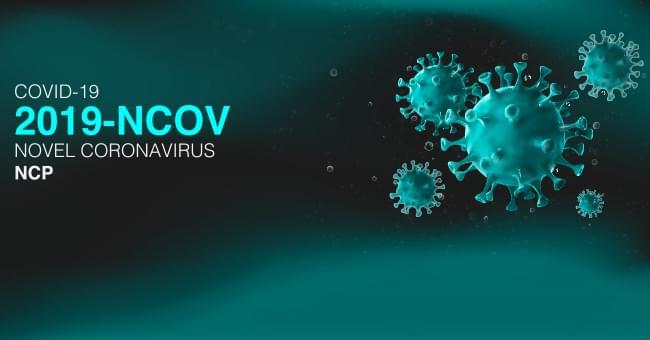 Photo by Jesús Hellín/Europa Press via Getty Images(LOS ANGELES) — While restaurants the world over have shifted their operations to promote safer service in the wake of the COVID-19 pandemic, Burger King is keeping its sense of humor about it.  In a tweet, the fast food giant revealed it has been distributing massive, sombrero-looking cardboard crowns for its patrons,…… END_OF_DOCUMENT_TOKEN_TO_BE_REPLACED

Andrea Bocelli confirms he recovered from COVID-19 and donated plasma

PIERO CRUCIATTI/AFP via Getty Images(MILAN) — Andrea Bocelli has confirmed that he’s recovered from COVID-19. The Italian tenor, who delivered an uplifting Easter performance in Milan when his whole country was in lockdown last month, revealed the news in a statement obtained by ABC News.“The pandemic which has shaken the world has also affected –…… END_OF_DOCUMENT_TOKEN_TO_BE_REPLACED

Daniel Sergei/Sergei Photography – @sergeiphoto(VIRGINIA) — Like many hotels, the DoubleTree Hotel in Northern Virginia has been hit hard by the COVID-19 pandemic, but it’s turning lemons into lemonade by using the lights in its unsold rooms to spell out encouraging messages.  The Washington Post reports hotel management wanted to “illuminate messages of hope” to commuters on…… END_OF_DOCUMENT_TOKEN_TO_BE_REPLACED

Fred Armisen debuts his “optimistic” travel show, in which he doesn’t leave his home

NBC(LOS ANGELES) — Saturday Night Live and Portlandia veteran Fred Armisen is in lockdown, like millions of other Americans, but that didn’t stop him from creating a new travel show.  As part of Peacock’s Seth Macfarlane-hosted At-Home Variety Show, Armisen’s offering, titled Fred Hopes to Travel to the Cool Part of Town, has him video-chatting with people all over the world, looking for unique places…… END_OF_DOCUMENT_TOKEN_TO_BE_REPLACED

The Golden Lion Award — TIZIANA FABI/AFP via Getty Images(ITALY) — As many parts of the world recover from the COVID-19 crisis, the mayor of hard-hit Venice, Italy insists the city’s famed film festival is still happening this September.  Variety reports Luca Zaia, governor of Veneto, has given the green light to the annual event, which is…… END_OF_DOCUMENT_TOKEN_TO_BE_REPLACED