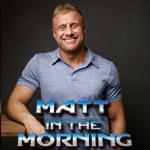 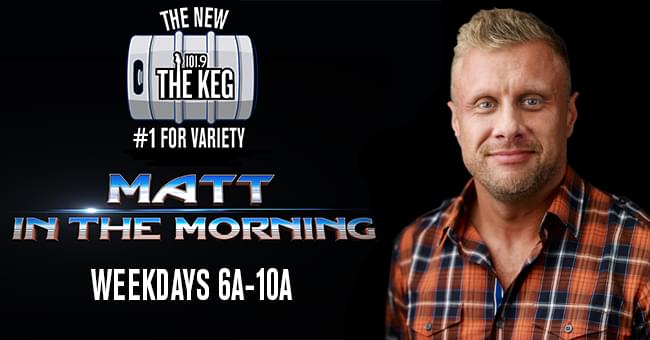 Growing up in the small town of Valley, NE, Matt’s dream has always been to entertain and, 17 years later into his broadcasting career on both radio and television, Matt is on the air living his dream every day.  From hosting both local and nationally syndicated shows on the radio, to creating, producing, and hosting the hit TV show “Omaha Live,” that aired on WOWT-NBC for 7 seasons, being creative and connecting with people continues to be Matt’s passion.

When he’s not on the air, Matt enjoys creating music, videos, and comedy in his production studio, teaching as a professor at Iowa Western Community College, playing with his two Westies (Barley & Teddy), working out at the gym (where he recently lost more than 40 lbs!), and binge watching too much TV whenever possible. Matt is happily married to his wife of 8 years, Wendy Townley, who somehow keeps his shenanigans in check.

Matt Tompkins currently hosts the Matt in the Morning show every weekday morning from 6a-10a on 101.9 The Keg. 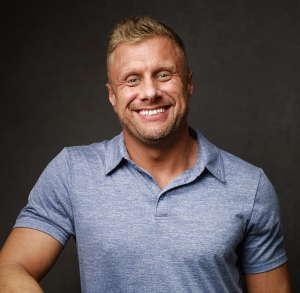